You are at:Home»News»Expo»AVT Expo Interview: Class-action litigation in the era of autonomous vehicles 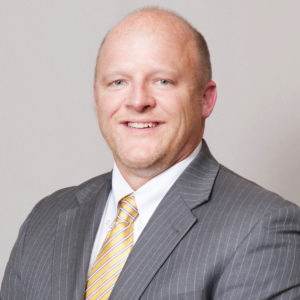 Neal Walters is a partner and the practice group leader of Ballard Spahr’s Product Liability and Mass Tort Group. For the past 25 years, he has focused on the defense of companies in product liability litigation, as well as counseling them on manufacturing and risk management.

Neal Walters, product liability group leader at law firm Ballard Spahr, previews his presentation at the ADAS & AV Legal Issues & Liabilities World Congress on class-action litigation. He also looks at how the field will change when autonomous vehicles begin to be rolled out.